Need a book? Try one about murder and big money:

This is not a religious war

It is not even a war between churches

So easy resolved, if it’d been a war over land

But it is, like it usually is, a political war, in which the soldiers are the witless, uneducated and most of all poor minions they’ve always been

And the true wagers of war smile at their adversaries, over dinners, in the salons, glasses of champagne, drinking each other’s well

One day, one more

Stacked one after the other 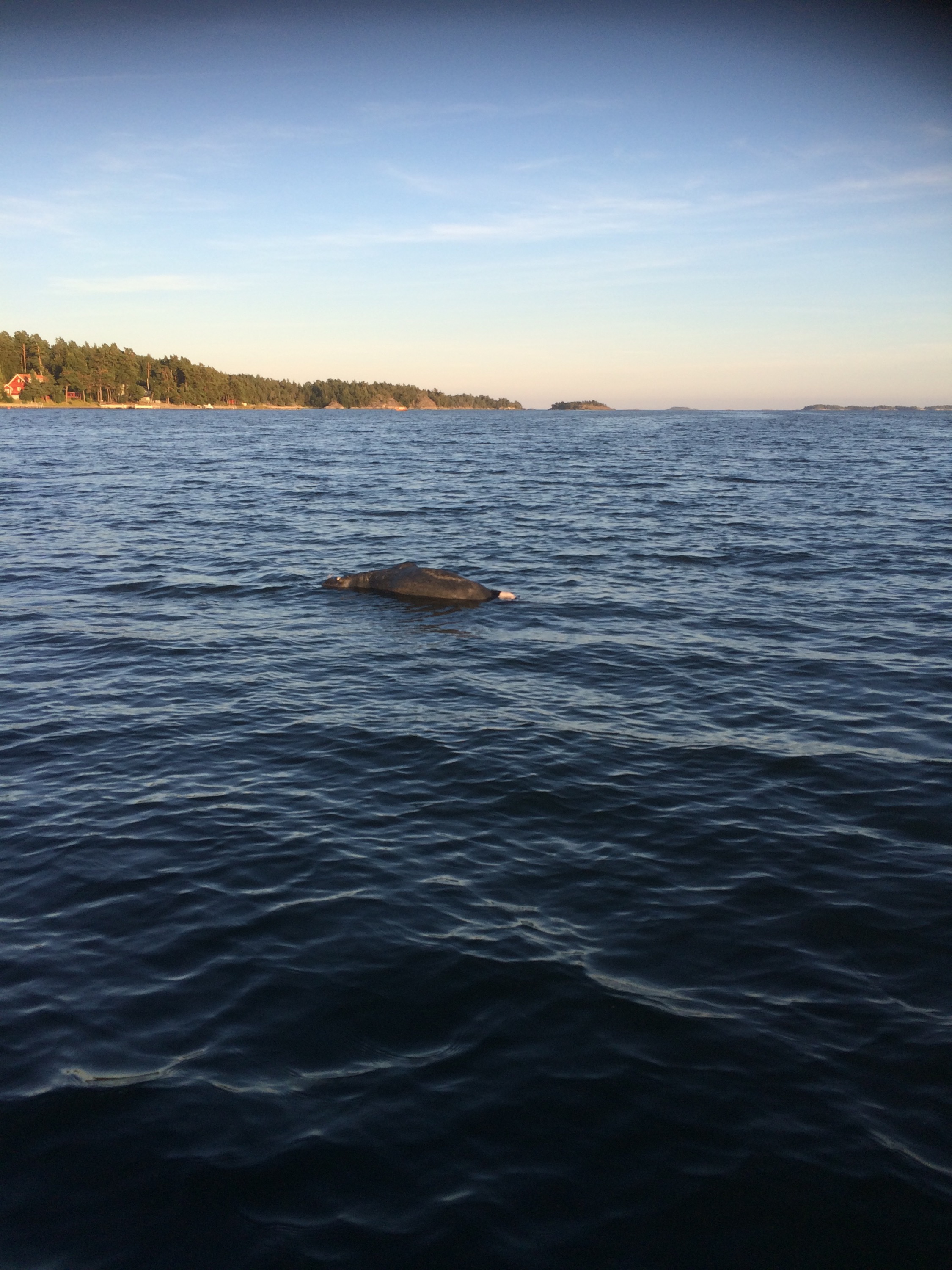 Rest assured that we’ll never run out of lemonade.

From a clear blue sky