It should not be controversial; there is no such thing as intelligent design. One does not need the concept of intelligent design to explain the world. Even the Pope and other clerics have accepted that the world develops in a chaotic fashion albeit governed by the laws of nature that science tries to explain.

Yet the rulers of the world – elected technocrats, political fundamentalists, central bankers, dictators and other policy makers that are desperate to cling on to some fifteen minutes of fame or perceived birthright to power – pursue the misguided quest to chisel out a perfect world, designed according to specifications down to the last detail.

GDP-growth should be this or that. Unemployment should not be above x% and inflation should be y-z%. Fine culture should be subsidized by government whereas un-sanctioned culture might as well be declared illegal. Population increase must be kept at bay by force of law or the limitation of immigration. And so on and so forth.

And to achieve the perfect pace of development, or conservation of times past, the self-appointed experts of life on earth use the tools at hand: Taxes, police, armies, humiliation, scriptures, folklore, and more often than not brutal force.

If it is commonly accepted that divine forces have not got the capability to design the world, how come does people accept that the white paper of development – the evolution of society – can be written by people that has come to power by use of force, political ambition, and mere chance and where every decision is governed by self interest?

It is neither scientific nor productive to denounce human nature. People will continue to do business, commit crimes, write books and music, and fornicate regardless of policies. Good government is to accept and adapt, not to build walls.

Perhaps the divinity is just that – self interest. But this is not a monotheistic religion. Self interest of yesterday differs from self interest of today. And self interest tomorrow will be again something quite different. What is certain is that the bigger barriers that are constructed to hinder evolution and preserve status quo, the greater the chaos will be once the barriers fall.

No matter what, we will be judged by our children.

According to the Independent, a Saudi Arabian cleric has issued a ruling forbidding the building of snowmen.

The ruling is widely celebrated amongst snowmen. 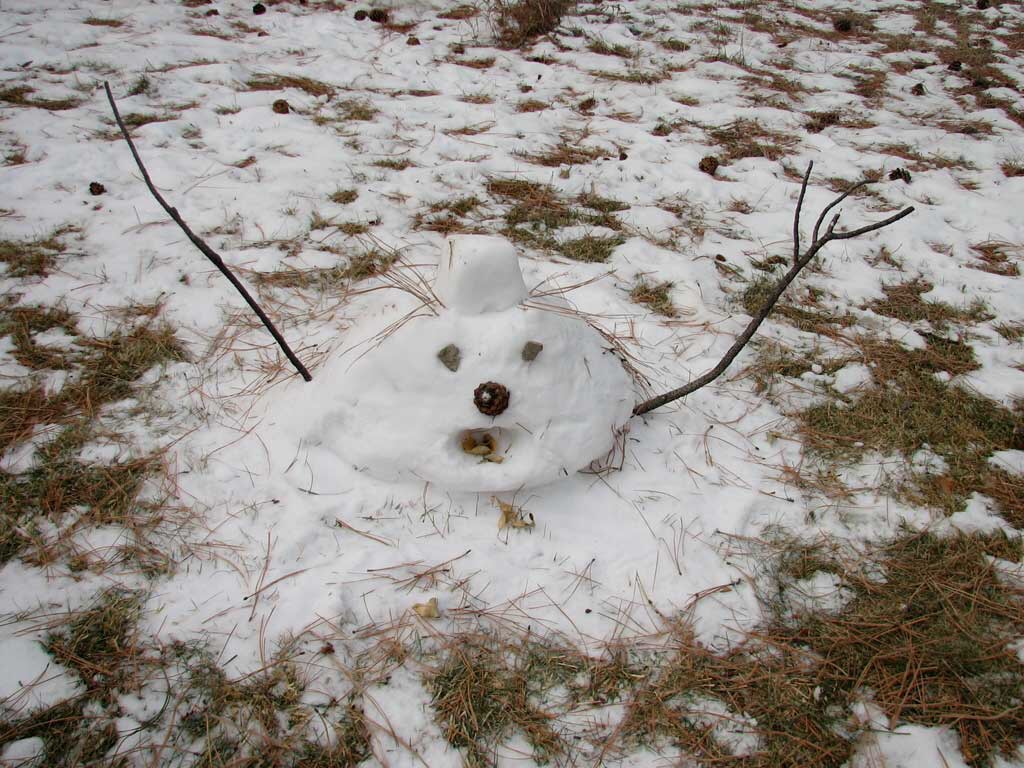 Meanwhile, government-sponsored terror against free speech continues in Saudi Arabia, Russia, Turkey, China, Iran, Iraq, countries that I can’t even spell, no less know where they are. In Brunei, one can’t even dress like Santa.

And who knows how many lashes will be the sentence for the Pythons in the UK?

Nothing changes on New Year’s Day